Click here for virtual tour of our Film Studio 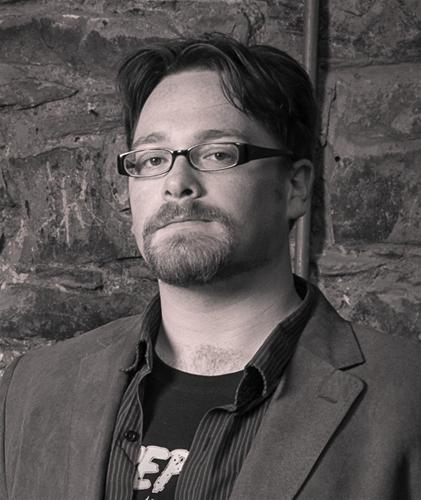