This course has been tailored for those with a passion for all things make-up and a career in the world of make-up artistry.  Make-up artists may pursue a career in Fashion, Theatre, T.V & Film, Bridal & Cosmetic Retailing.  This course is awarded by ITEC and is an internationally recognised qualification which is a 'must have' to pursue this exciting and creative path at home or abroad.  The course covers SPFX and also includes up to date requirements like body art and individual eyelash application to ensure you are ready to get straight into the working environment. Demonstrations by guest make up professionals.

Places are offered following a successful interview. Learners should be able to provide evidence of aptitude and ability to meet course requirements i.e. creative skills, experience of make-up would be an advantage.

Learners must source their own work experience. 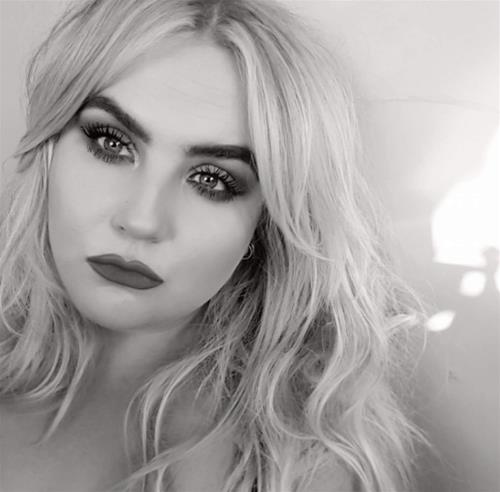 Choosing to go back to college aged 24 was a decision I was nervous making but looking back it honestly was one of the best choices I've ever made, as it paved the way in creating the career I had always dreamed of!!

From the minute I began my course for ITEC Diploma in Fashion, Theatre & Media Makeup I was overwhelmed by the support of the amazing team at BIFE who truly inspired me and supported me with invaluable guidance and mentorship every step of the way.

A couple of weeks into my journey I developed a huge passion for highly detailed fantasy makeup. I began gaining recognition online and by Christmas I was mentioned by top leaders in the industry. My work was featured in online and printed publications. I was so grateful and truly could not believe that my hard work was beginning to pay off.

Weeks before finishing my course I was chosen as the sole Irish contestant to compete in Jane Iredale IIAA Aliens on Earth & Beyond National Student Makeup Competition '17 and flown to London to compete against five other incredible makeup artists from all over the UK. It was an incredible once in a lifetime opportunity which I will never forget and I was honoured to be placed as the 2nd Runner up.

Shortly after I completed my exams I was thrilled to begin a new chapter in my career as I joined M•A•C Cosmetics as a makeup artist, a brand I have always admired and who continue to lead the way at the fore front of the industry for fashion, innovation and creativity.

Today, I live a busy life working in the hustle and bustle of Dublin's fair city! I have just returned from a week spent in London Head Quarters where I began developing my artistry alongside M•A•C Trainers and Senior Artists who have a wealth of experience working backstage at fashion weeks accross the globe.

The future is bright and it all started at BIFE!! - Aisling Dowling 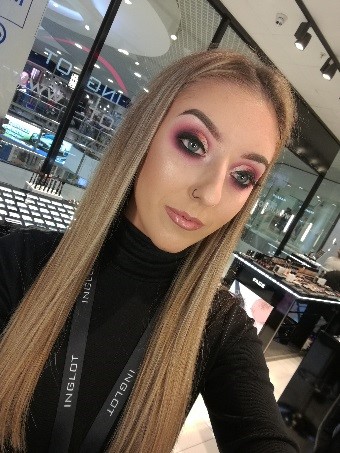 My name is Robyn Gammell and I studied the Fashion, Theatre and Media Makeup course in 2016-2017. During the year I had a great experience and learned so much. Just 5 months after finishing the course I started my dream job working for Inglot and I couldn't be happier. This wouldn't have been possible without the help from the amazing tutors who encouraged and pushed me every single day to do the best that I could. I can't thank them enough for all they're help. - Robyn Gammell 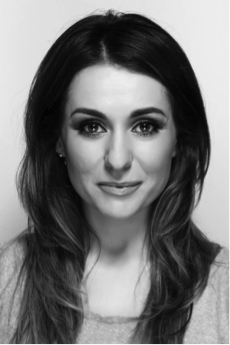 "Despite the workload needed for this course, I loved every minute of it.  The support given to each and every student by our teachers was second to none, her passion, skill and knowledge in the makeup and special effects field really inspired me to work as hard as I could to ensure great results. After leaving BIFE I worked on films such as the Tudors,The Clinic and the Savage Eye. I have worked on many cosmetic houses such as MAC, Chanel and Estee Lauder and in February 2013 I opened up my own business, empower Studio in Dublin City." - Aisling Powell